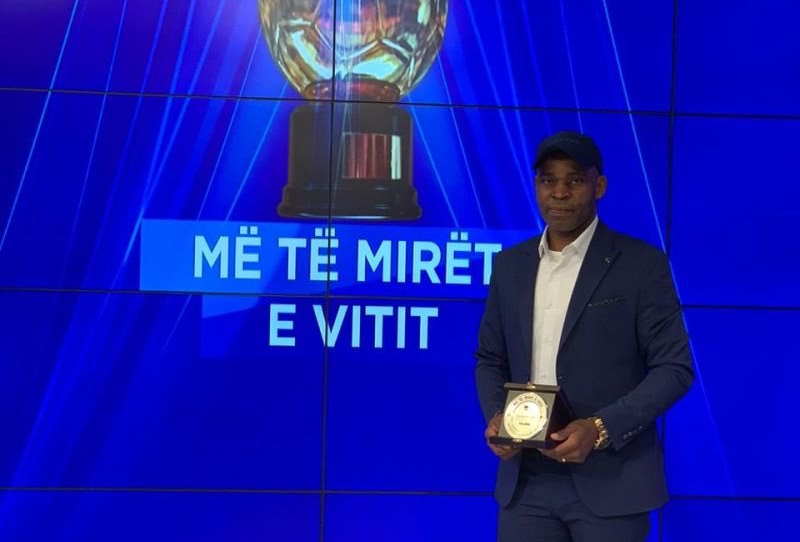 Former Nigeria Super Eagles goalkeeper, Ndubuisi Egbo has been named the manager of the year 2020 in Albania, following an impressive campaign with SK Tirana.

The 47-year-old set a few records last year after he became the first Nigerian and African to win a league in Europe when he guided SK Tirana to win the 2019/2020 season of the Albanian League.

Egbo also made history as the first African to manage a team in the prestigious UEFA Champions League and Europa League.

The Nigeria gaffer was sacked in November 2020 after a series of poor performances from the Albanian champions with only 3 wins in all competitions.

For his exploits at the club, he has been named the coach of the year for 2020, again, becoming the first African to achieve such a feat in Europe.

Egbo featured for Nigeria 12 times, and he was part of the Super Eagles team that went to the Africa Cup of Nations in 2000 and 2002. 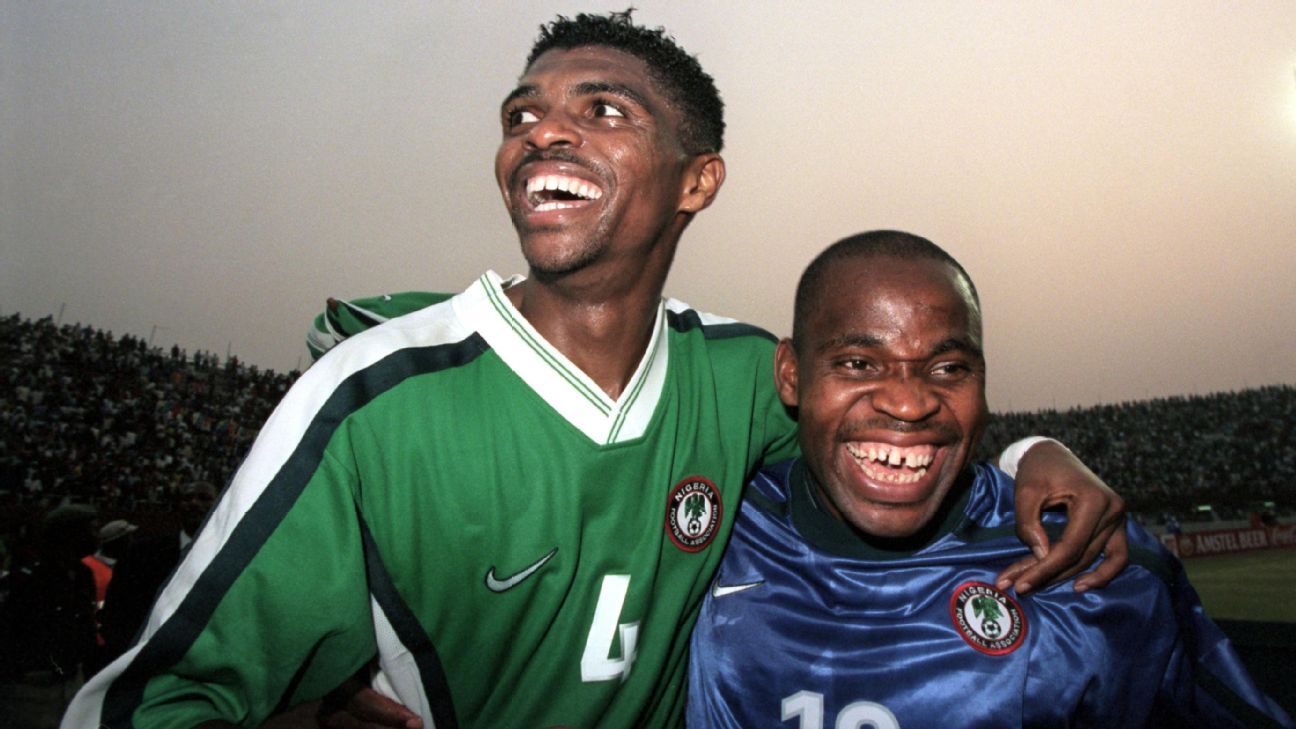