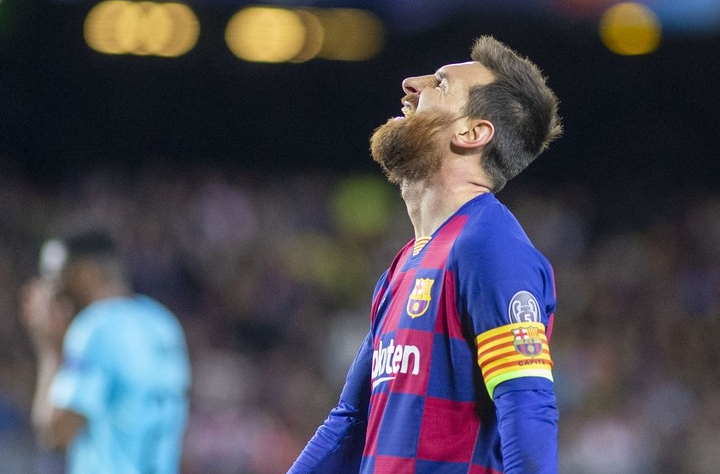 Is Lionel Messi finished in Barcelona?

Six-time Ballon d'Or winner, Lionel Messi has endured a poor start in what may be his last season at Barcelona. With his stats this season, My11 looks at the Argentine's stats for the 2020/2021 season.

After enduring a trophyless 2019/2020 campaign, Barcelona have not started the new season well, and some fans are attributing it to Messi's transfer saga.

The 33-year-old has featured for the Catalan giants 18 times this season (14 in La Liga), and he has scored 10 goals in all competitions (7 in the league) and 5 of his 10 goals were from the penalty spot.

Messi is arguably the greatest Barcelona player of all time, but since the transfer saga last summer, the little magician has dropped his level of performance. While some are saying age has affected his form, others are saying "Messi is finished".

Do you think Messi is finished?