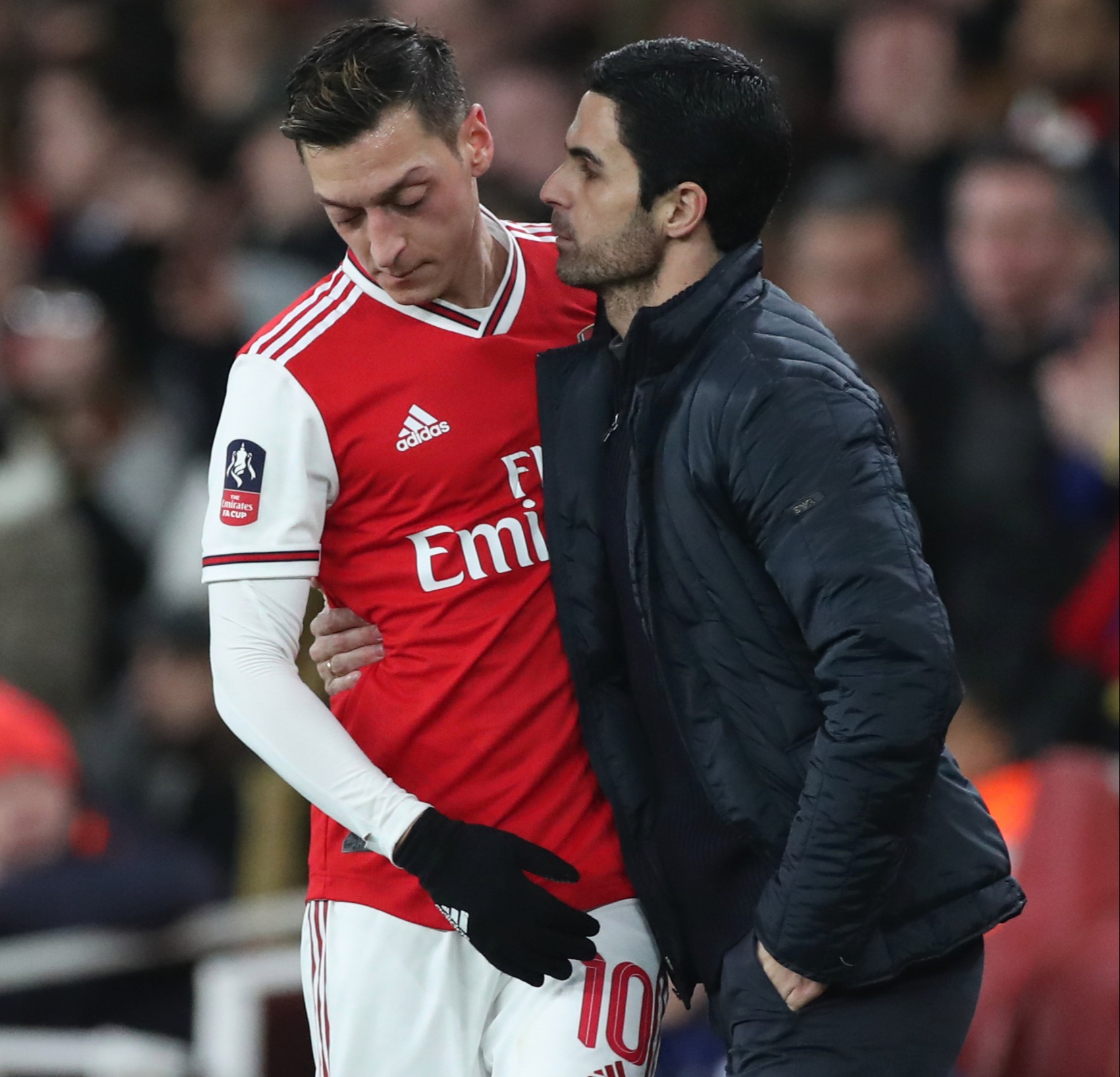 Arsenal are on their worse start to a season in 61 years and some fans have been calling for the sack of their manager Mikel Arteta, but is terminating the contract of the Spaniard the solution to the club’s problem?

The Gunners have amassed just 13 points in the first 12 matches in the Premier League, losing 7 games, to record their worst start since 1959 and they are 5 points off the relegation zone.

The major problem with the North London club is a lack of creativity in the midfield, with very few passes reaching the strikers, still Pierre-Emerick Aubameyang has found it difficult to score goals.

One of the most creative players in the world, Mesut Ozil has been axed by the club and fans are asking why the German is not getting into the team. It is believed that the 32-year-old is the missing link for the Gunners.

Do you think Ozil can revive Arsenal’s season?