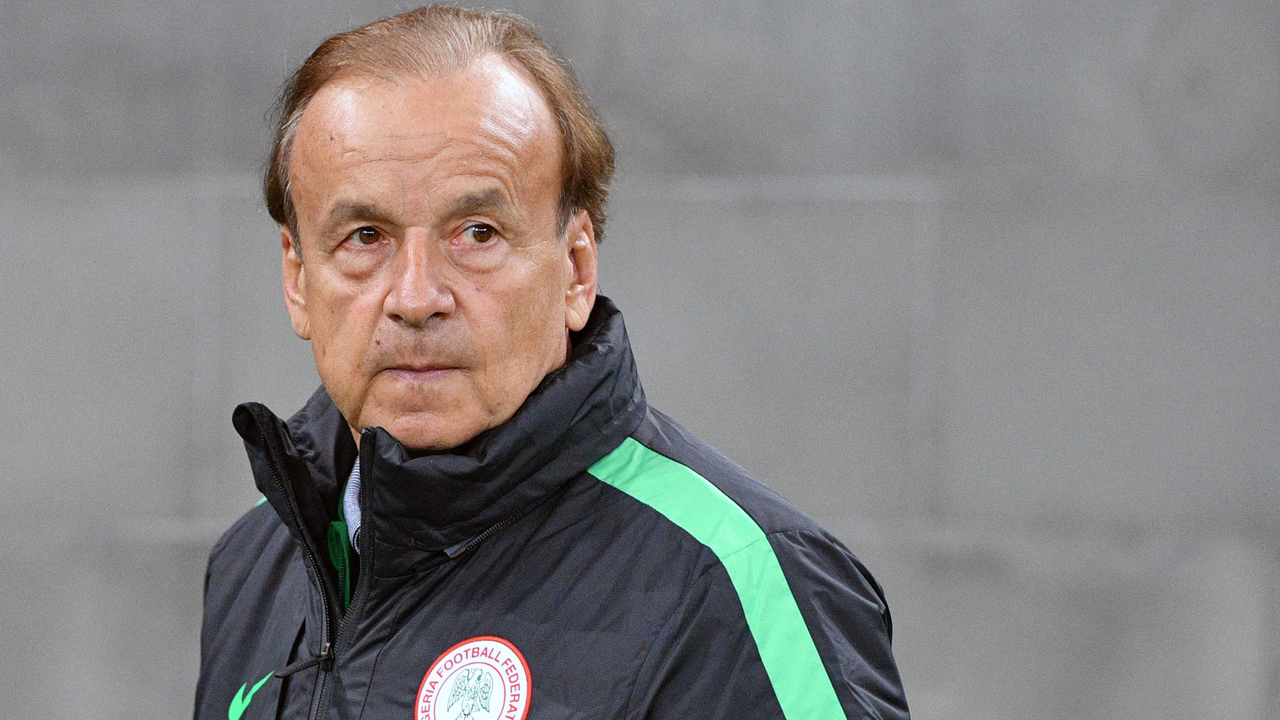 What next for Naija Super Eagles coach after Sierra Leone draw?

The Naija Super Eagles played back to back draw with Sierra Leone – 4-4 in Benin and 0-0 in Freetown – and there are calls to sack Gerot Rohr if Nigeria fail to qualify for the 2022 African Cup of Nations.

Following the 4-4 draw at the Samuel Ogbemudia Stadium in Benin, the minister for Youth and Sports, Sunday Dare, said, only a win in Freetown will be acceptable, while the president of the Nigeria Football Federation, Amaju Melvin Pinnick said the team must win 4-0. But after a goalless draw, what next for Gernot Rohr?

The German gaffer looks incapable of making some in-game decisions, and it has caused the Super Eagles some important games, like the loss to Argentina at the 2018 FIFA World Cup in Russia, and the loss to Algeria at the 2019 AFCON in Egypt. Now, the Naija national team surrendered a 4-0 lead to play out a 4-4 draw.

Nigeria need 2 points from the last 2 games against the Benin Republic and Lesotho, should the Super Eagles fail to qualify for the 2022 AFCON, Rohr will definitely be sacked, although some people are already calling for his sack on social media.

Do you think Nigeria should Sack Gernot Rohr?