Chelsea manager, Frank Lampard has received a piece of bad news as some of the Blues’ new signings have picked up injuries while on international duty for their respective countries.

Goalkeeper, Edouard Mendy picked up a thigh injury in Senegal’s camp. The injury was during the Teranga Lions’ training and he has returned to London for assessment by Chelsea’s medical team. 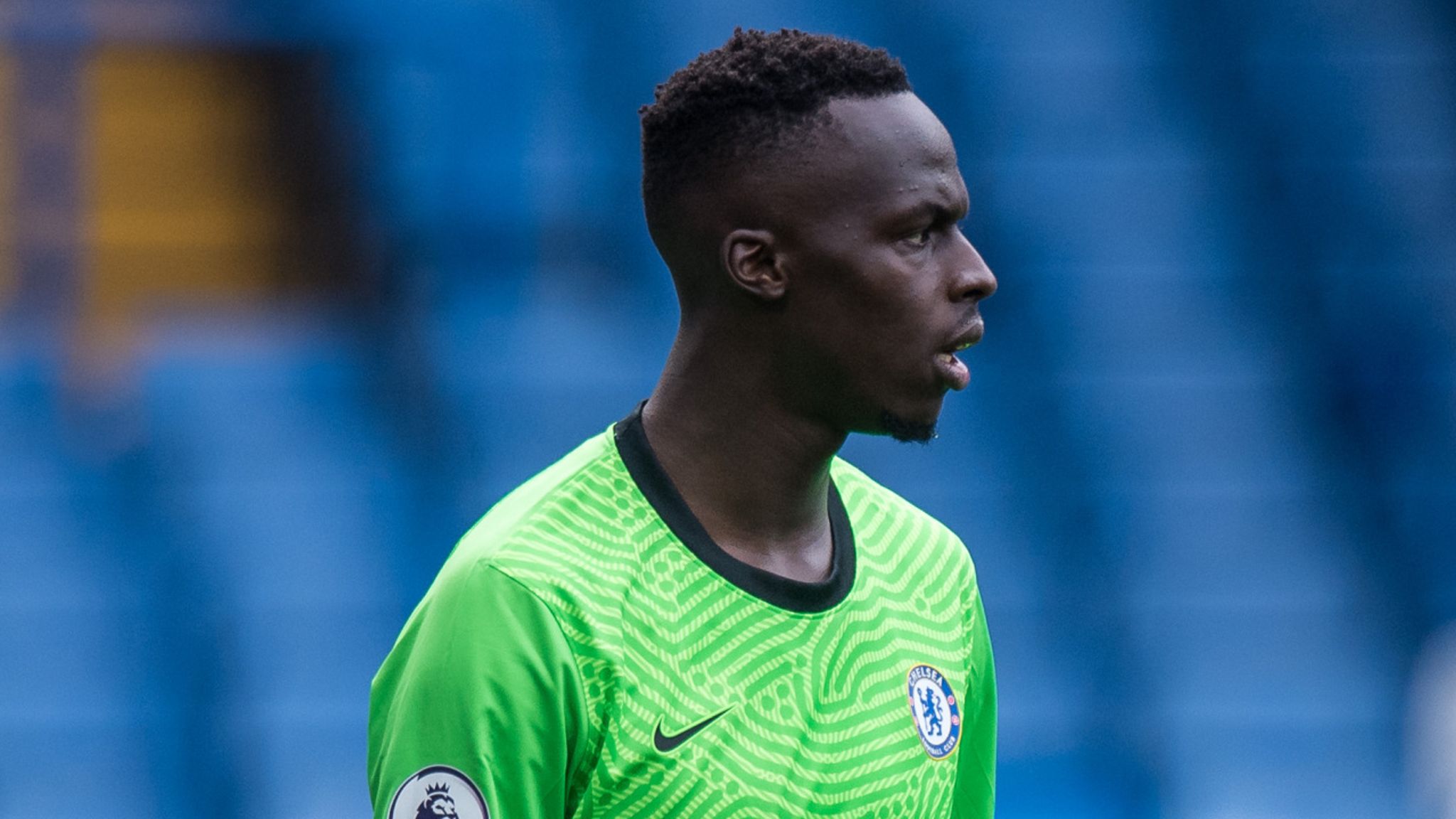 Left-back Ben Chilwell a doubt for the Three Lions of England in their match against Denmark, as manager Gareth Southgate confirmed, although it is yet to know the nature of his injury, the Blues star may be on the sideline for a while.

Do you think Chelsea will miss these two players?