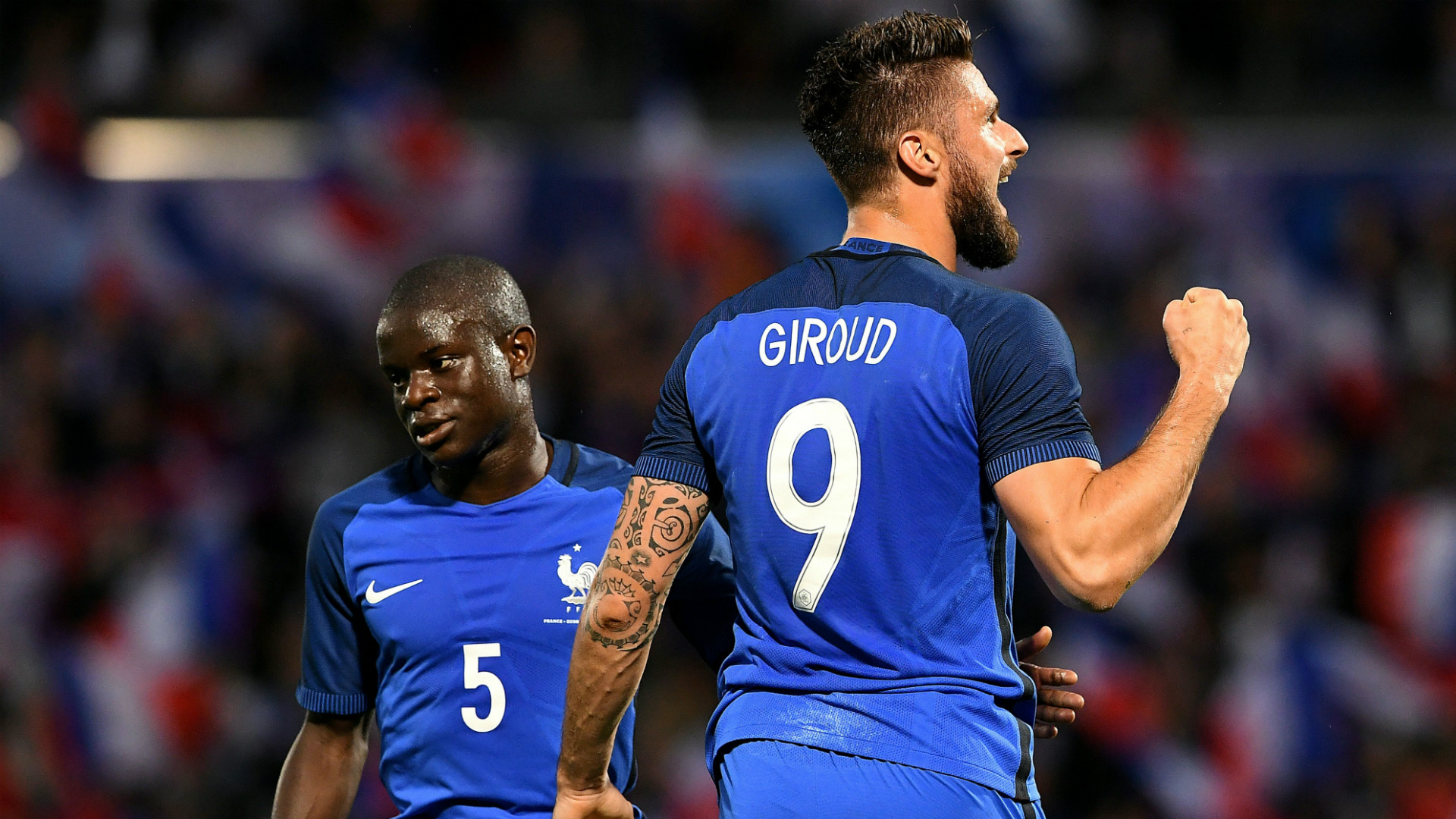 Chelsea star hits a milestone as he becomes a centurion

Chelsea striker Olivier Giroud has hit a milestone after scoring two goals for the French national team as Les Blues thrashed Ukraine 7-1 on the day the 34-year-old played his 100th match for France.

Giroud’s 2 goals came in the space of 10 minutes, scoring a spectacular goal from outside the 18-yard box in the 10th minute, before heading home the ball after Ukraine goalkeeper George Buschan, pushed Houssem Aouar’s rocket shot into the area.

With the brace, Giroud is now the second-highest goal scorer for the French national team with 42 goals, surpassing legendary Michel Platini, who has 42. The Chelsea striker is 9 goals behind record goalscorer Thierry Henry, who scored 51 goals.

Do you think Giroud will surpass Henry?