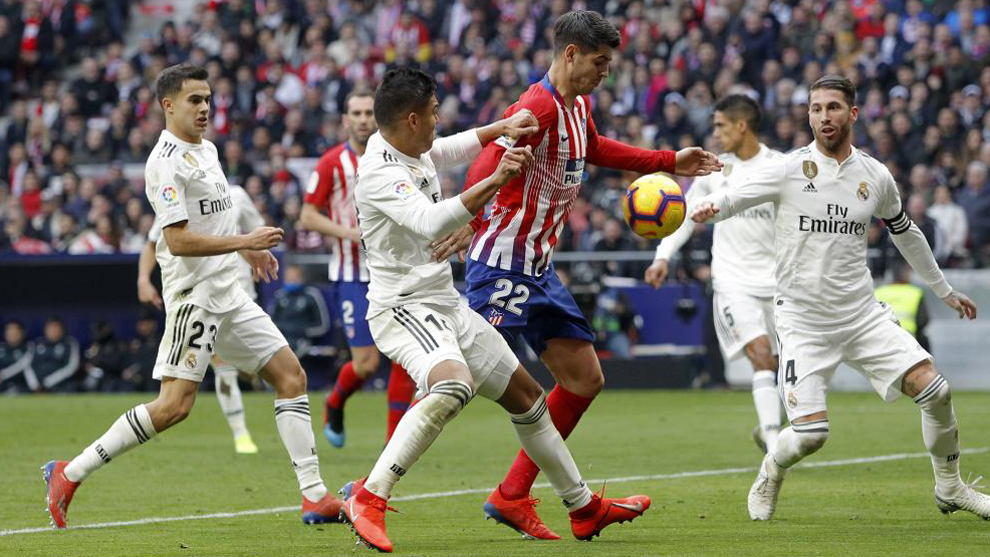 Atletico Madrid striker Alvaro Morata is set to reunite with his former Real Madrid teammate Cristiano Ronaldo, after completing a loan deal with Juventus, with an option to make the move permanent.

Morata and Ronaldo were teammates at Real Madrid for 5 years, from 2010-2014 and 2016-2017, before the Spaniard moved to Chelsea. He then returned to Spain to join Atletico Madrid. 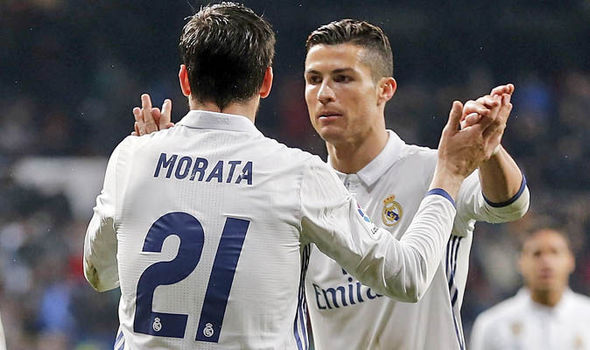 This will be Morata’s second spell with Juventus, after playing for the Old Lady from 2014-2016, making a total of 93 appearances and scoring 27 goals and providing 18 assists.

Juventus will pay a fee of €10m and another €10m if they chose to retain the striker for another year. There is also a €45m option if the Turin giants want to sign Morata permanently.

Do you think Morata will do well at Juventus?