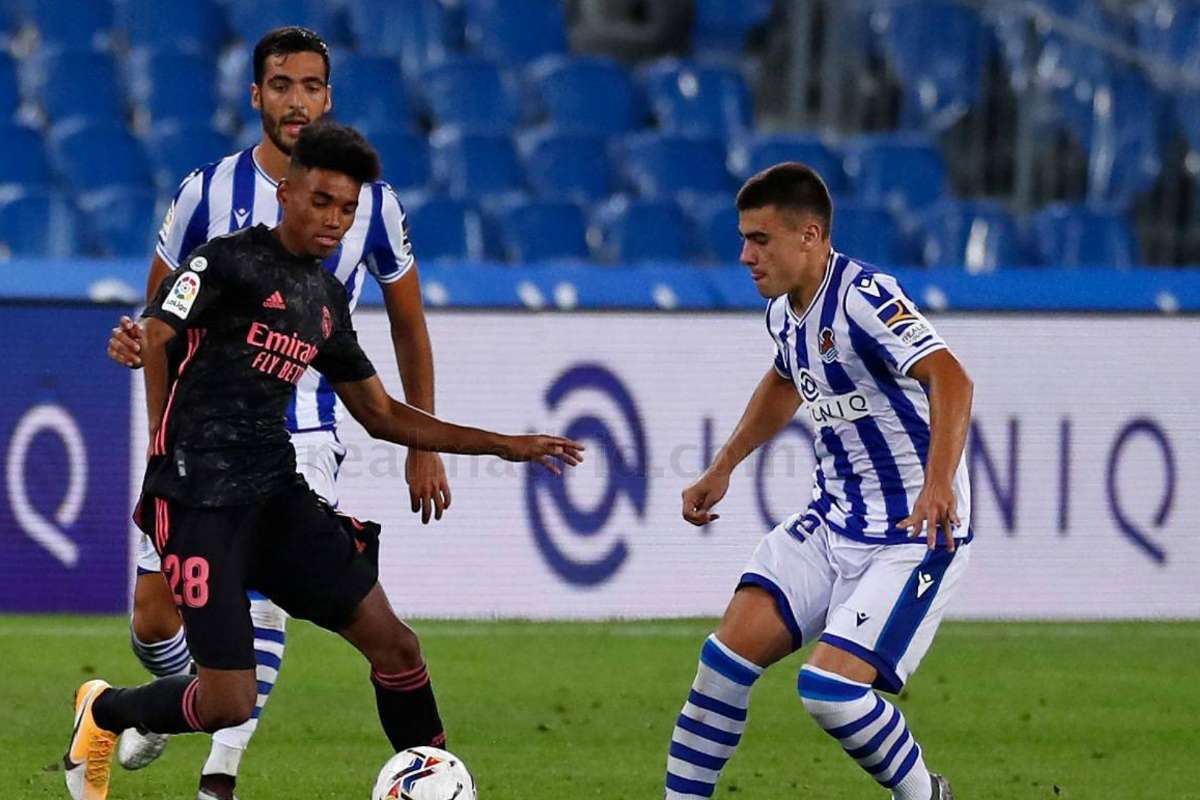 Naija Super Eagles legend Mutiu Adepoju started his career in Europe with Real Madrid, but he never made it past the B team. Olawale Akinlabi has now become the first Nigerian to play for Real Madrid's first team.

Olawale, who joined the Real Madrid youth system in 2016 and helped them win the 2020 UEFA Youth League, came on as a second-half substitute for Rodrygo in the 69th minute. In his 21 minutes, he won 2 aerial duels, had 20 touches with 92% pass accuracy, and also had an attempt at goal.

Olawale is eligible to play for 3 countries. Nigeria, his father’s country, South Korea, his mother’s country, and Spain, where he was born, and he has represented them in underage football.

Do you think Naija Super Eagles should invite Olawale?