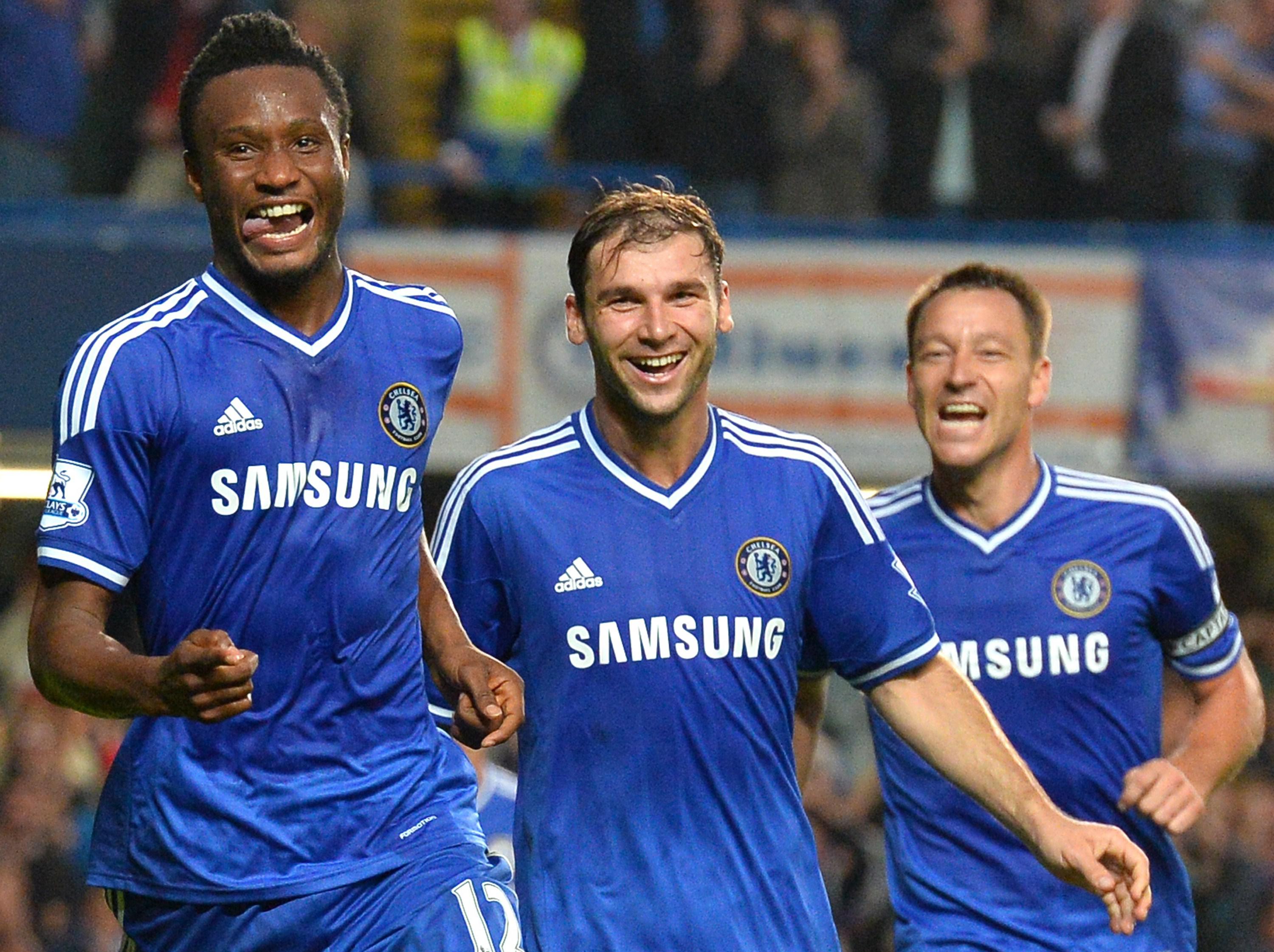 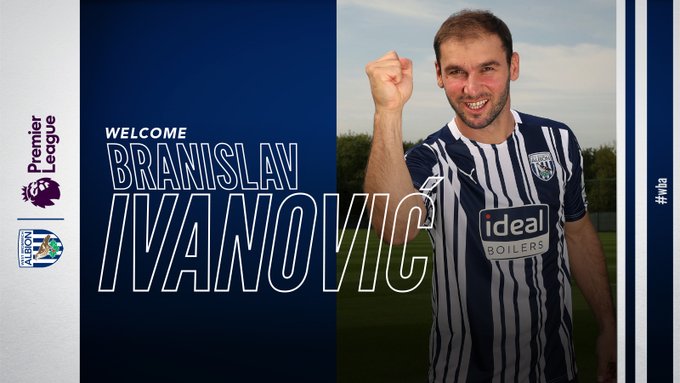 The 36-year-old played for Chelsea from 2008 to 2017, with 377 appearances in nine years for Chelsea, winning the EPL, FA Cup, the Champions League, and Europa League, where he was teammates with former Super Eagles captain Mikel Obi, before joining Zenit Saint Petersburg.

Ivanovic has now signed a one-year deal with West Bromwich Albion, who just gained promotion back into the Premier League, and is expected to pair with Nigeria’s Ajayi in defence. 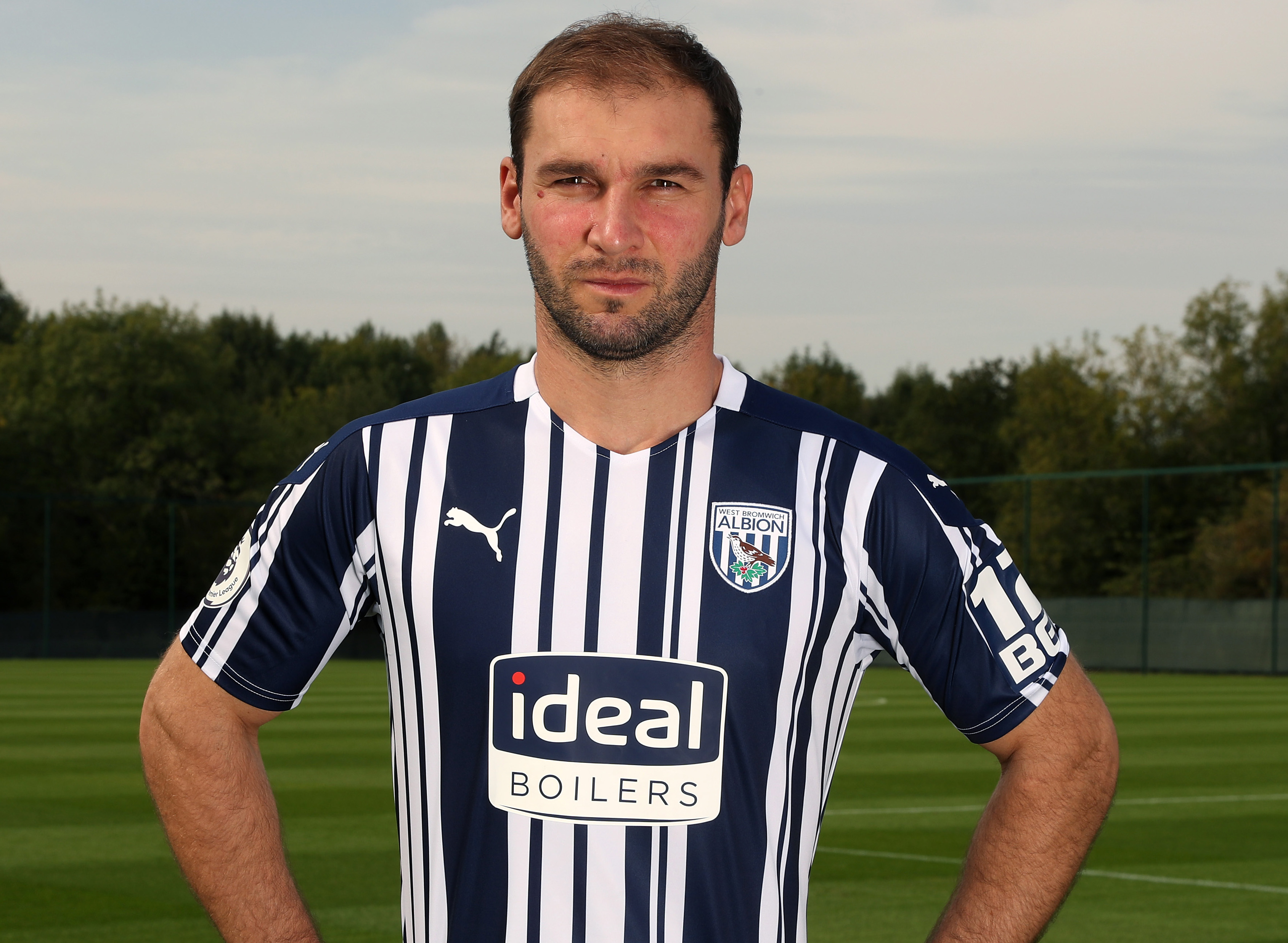