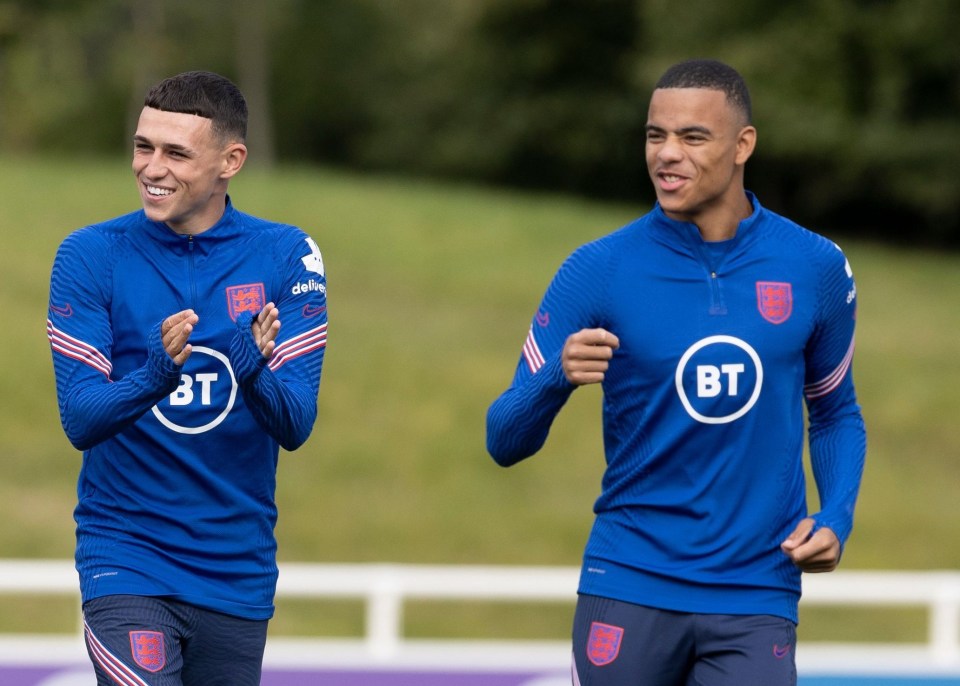 The England national team has taken a huge step by sending home Phil Foden of Manchester City and Mason Greenwood of Manchester United after the two youngsters broke coronavirus protocol.

The two young players made their debuts for the Three Lions in their 1-0 win against Iceland in the UEFA Nations League opener, but England manager Gareth Southgate has confirmed that the pair will not play any part of the game against Denmark.

Foden, who is 20 years old, and Greenwood, who is 18 years old, both sneaked girls into their hotel room. The girls in question are said to have posted images on Snapchat which showed the City midfielder and United forward in the room they shared on international duty.

The management of the England national team has been left with little choice but to punish both players for inviting outsiders into carefully constructed ‘bubbles’, breaking the coronavirus protocols, and they have now been axed from the team and sent home.

Do you think this will impact England's game against Denmark?