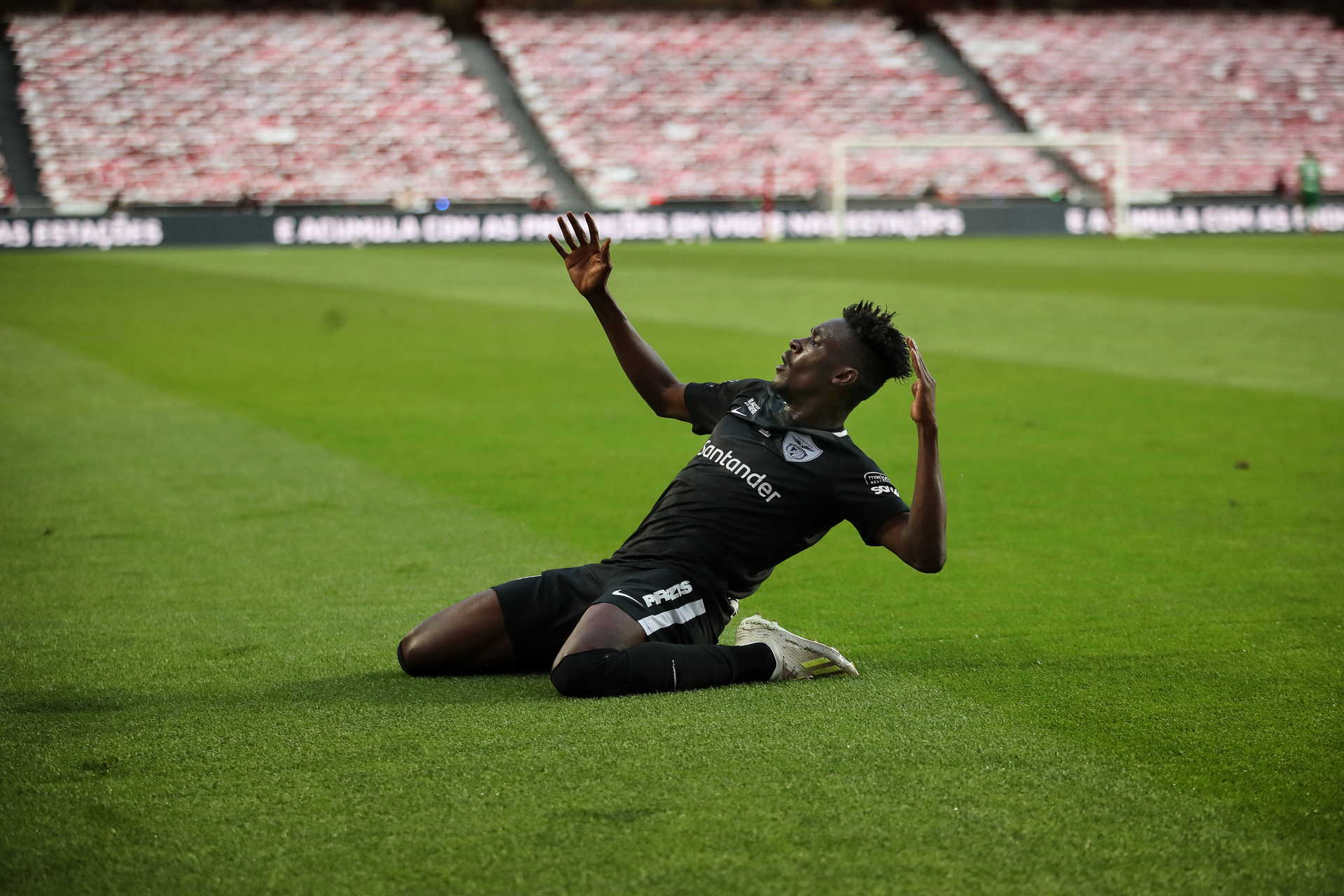 Portuguese league champions FC Porto have announced the signing of young Naija defender Zaidu Sanusi from Santa Clara on a five-year deal according to reports from Portuguese media outlet TVI24.

The 23-year-old left-back caught the eye of Porto following his impressive season with Santa Clara in the Portuguese Primeira Liga last season, where he made 24 appearances in the league.

Greek club Olympiacos were also interested in the Naija star but it was Porto who won the race and paid 1.8 billion Naira (€4 million).

On the club’s official website, Zaidu said: “I will give everything on the field, for the fans and for everyone at the club”

Zaidu, who hails from Kebbi State was born in Lagos and did not play in the Nigeria Professional Football League (NPFL). He started his professional debut for Portuguese club side Mirandela after he joined them on loan from Gil Vicente.