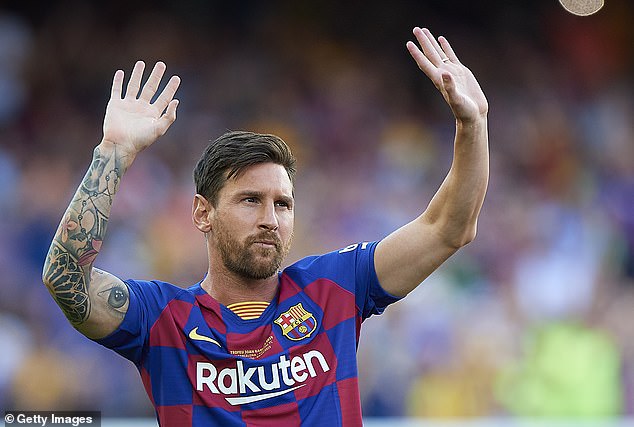 In a private meeting between Messi and Koeman, the former Netherlands manager told the captain that “the privileges in this squad are over, you have to do everything for this team. I'm going to be flexible, you must only be thinking about the team.”

According to reports from Radio Catalunya, Messi has reportedly spoken to Pep Guardiola over the prospect of joining his former manager at Manchester City this summer.

Messi made his competitive debut for Barcelona in October 2004 at the age of 17. He went on to play a total of 731 matches for the Catalan giants, scoring 634 goals and creating 285 assists. He won a total of 33 trophies for Barcelona, including 4 UEFA Champions League titles.

If Messi leaves Barcelona, what club do you think he will join?