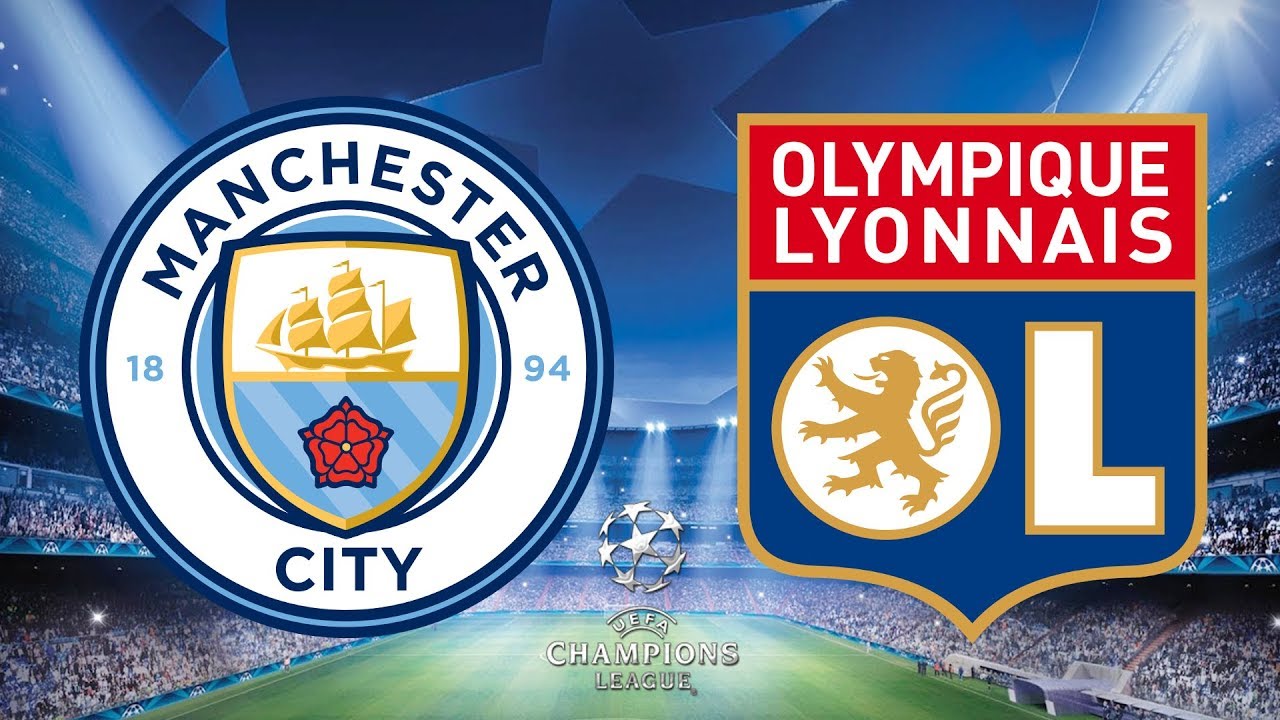 This is a clash between two teams who want to win the UEFA Champions League for the first time as Manchester City will go head to head with Olympique Lyonnais.

There have been just two meetings in the Champions League between these two teams and Lyon won 1 game and the other ended in a draw. Manchester City have not defeated the French side in the UCL.

Sergio Aguero is facing a fitness battle ahead of the clash. Left-back Benjamin Mendy is back from suspension. Youssouf Kone is the only injury concern for the French side. Jason Denayer will face his former side.

It will be unwise to underrate Lyon after they defeated Juventus, but Pep Guardiola and his Manchester City teams are the favourites. The English club is expected to come out victorious after 90 minutes.