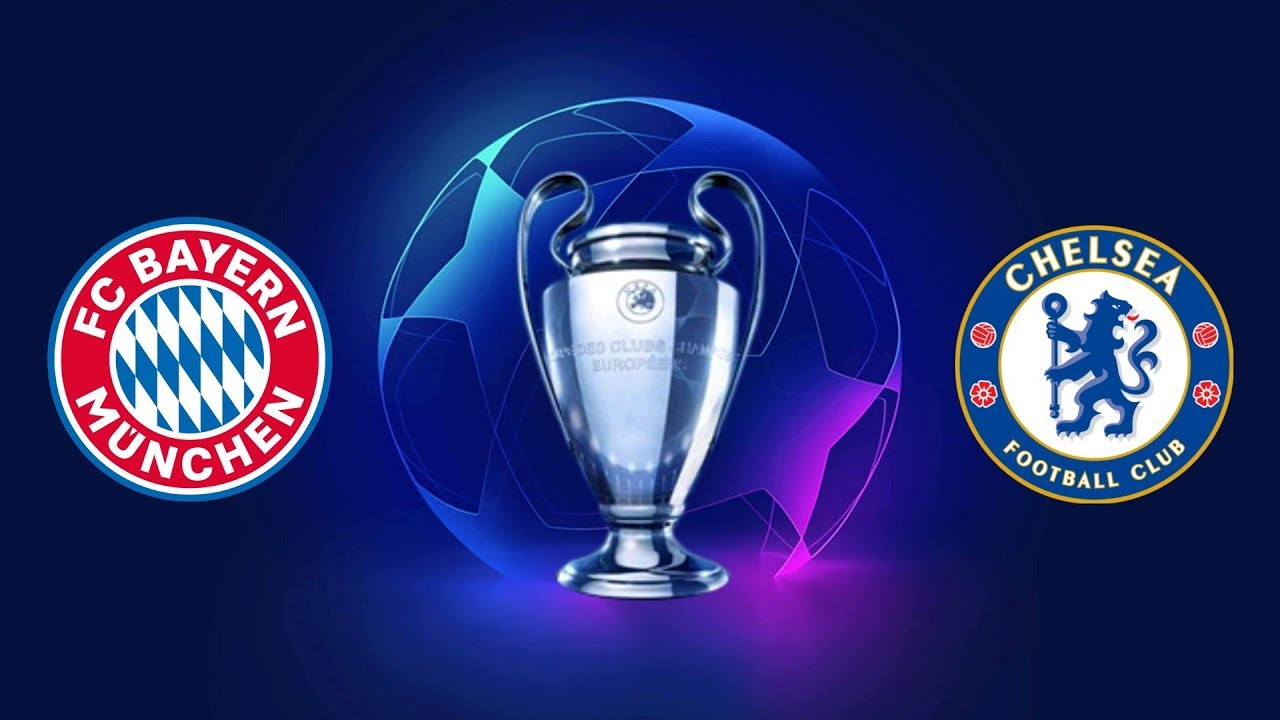 This is one of the games that fans of Chelsea will not want to watch as Bayern Munich, who have a 3-0 advantage will be welcoming the Blues at the Allianz Arena.

There have been 5 meetings in the Champions League between these two teams. Bayern Munich won 2 games while Chelsea won just 1 match with the other 2 matches ending in a draw.

Bayern Munich will be without only Benjamin Pavard due to injury. Chelsea, on the other hand, will be without many key players. Cesar Azpilicueta, Christian Pulisic, and Pedro all picked up injuries in the FA Cup final and will miss out, while Willian is close to agreeing to a deal with Arsenal and is unlikely to feature. Ruben Loftus-Cheek and Billy Gilmour ruled out. Marcos Alonso and Jorginho are also suspended for this clash.

This is probably the easiest game to predict among all the matches. Bayern, who have a huge advantage, had a good run towards the end of their league winning season, and they are well rested for this clash, Chelsea, on the other hand, will be heading into this game low in spirit. It is almost impossible to see anything but a win for the home side and it could be a blowout.