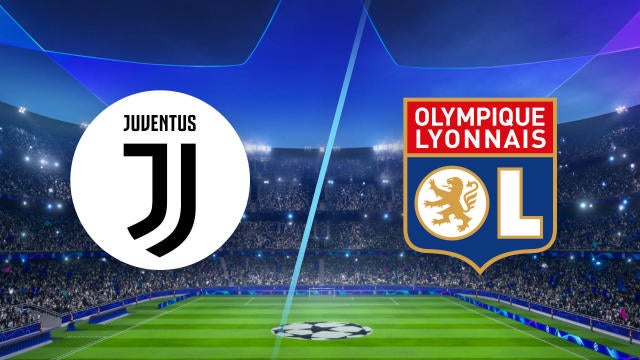 Cristiano Ronaldo and his Juventus teammate s will have another opportunity to turn their first-leg loss to a win as they will be welcoming Olympique Lyonnais to the Allianz Stadium.

There have been 5 meetings in the Champions League between these two teams. Juventus won 3 games while Lyon won just 1 match with the other one ending in a draw.

Juventus will be without Douglas Costa and Mattia De Sciglio due to injury.  Serie A player of the season, Paulo Dybala is also a doubt for this clash. Lyon, on the other hand, will be without Youssouf Kone due to injury, while Kenny Tete and Marcelo will both be assessed. Memphis Depay, who missed the first leg through injury, and his availability is a huge boost for the French side.

The French side surprisingly defeated the star-studded Old Lady 1-0 in the first leg and will want to get a positive result away in Italy. This game may decide Maurizio Sarri’s fate as Juventus manager. A loss may end his one year stay at the club.