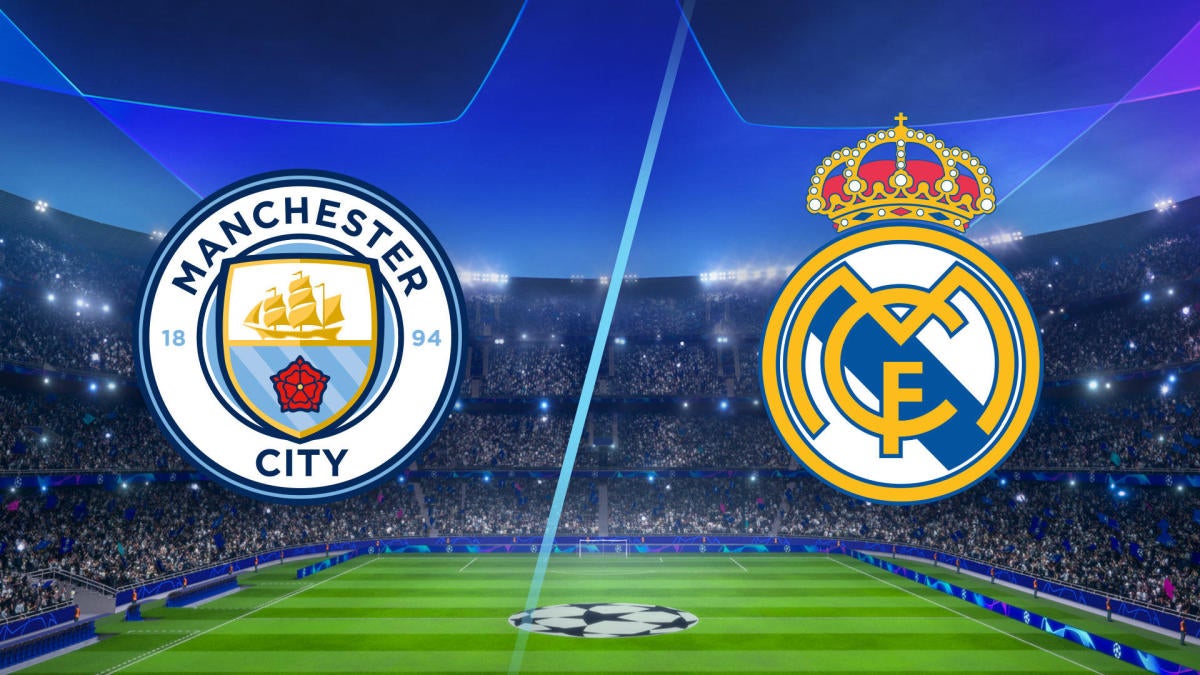 There have been 5 meetings in the Champions League between these two teams. Manchester City won 1 game while Real Madrid won 2 matches with the other 2 ending in a draw.

Benjamin Mendy is suspended for Manchester City while Sergio Aguero is sidelined with a knee issue. The Los Blancos, on the other hand, will be without captain Sergio Ramos due to suspension Neither Gareth Bale nor James Rodriguez is in the squad for Madrid.

Pep Guardiola’s side head into the game with an advantage following a 2-1 away win at the Estadio Santiago Bernabeu, but they have not lost a knockout tie with Zidane in charge.  This will be a very close encounter.