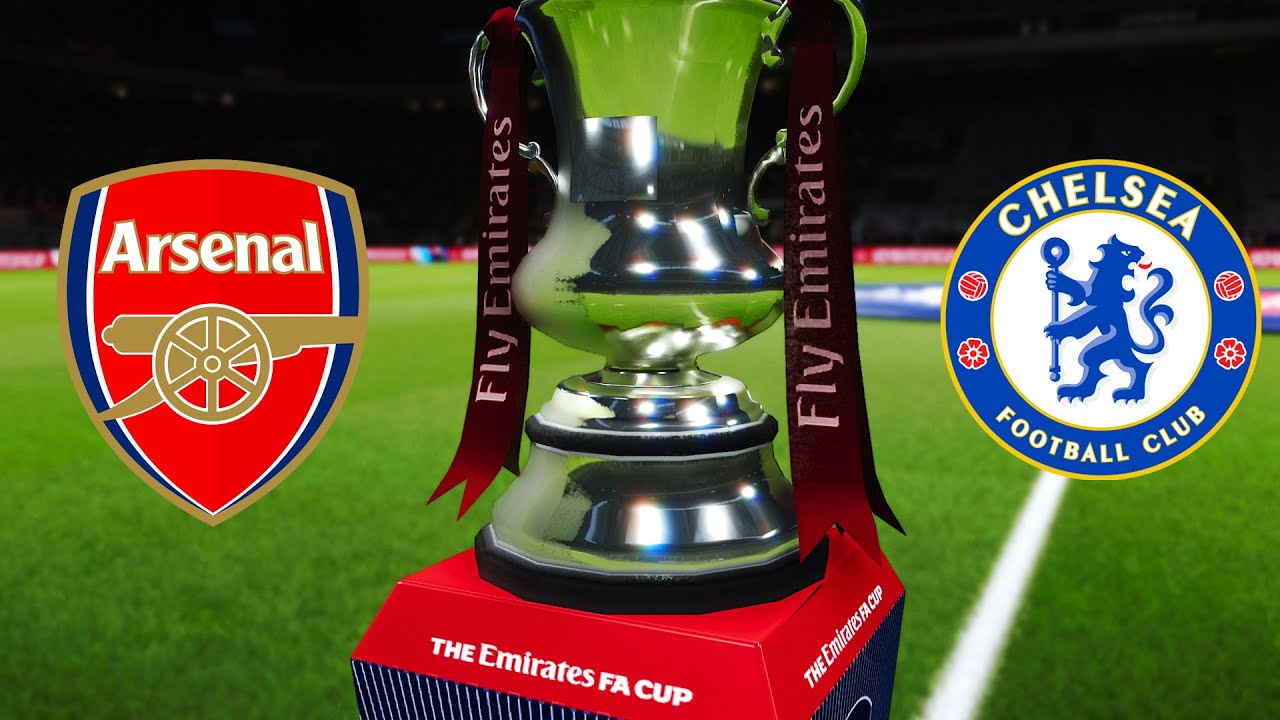 There have been 200 meetings between these two London clubs, Arsenal have won 76 games while Chelsea have won 65 matches. The remaining 59 games ended in a draw. In their last 8 clashes, the Blues won 3 games while the Gunners won only 2 matches.

There are no new injury concerns as both teams have the same number of players they ended the EPL season with. However, Chelsea will monitor the progress on N'Golo Kanté and he may be available for the Blues.

Arsenal have won the competition a record 13 times, and they have defeated Chelsea twice in the finals. Both teams have quality players going forward, and both teams are suspect defensively. Two players will want to prove themselves, David Luiz and Olivier Giroud, who will face off against the teams they won the FA Cup with.

One of the two managers will be winning their first trophy as a manager, but Arsenal need this game more, as it will be their only hope of playing European football next season. It will be a close tie, but Arsenal may just find a way to nick this game because they know what is at stake.