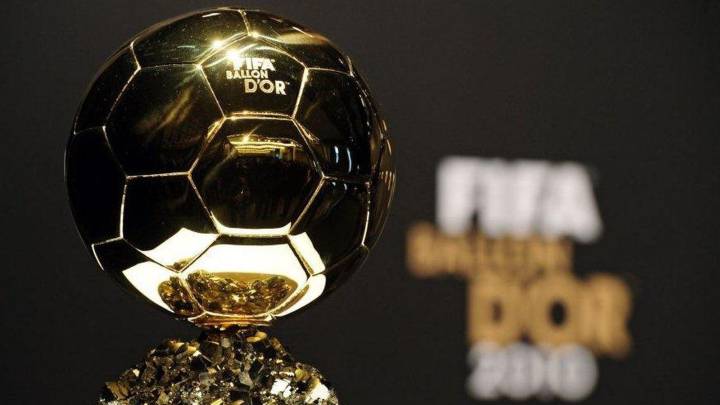 The 2020 edition of the prestigious Ballon d’Or award has been cancelled, after organisers of the award Group L’Equipe confirmed it, but was the decision to cancel the award a right decision or a wrong one?

The major excuse for cancelling the award was because professional football matches had stopped for a while due to the Coronavirus. Even though 4 of the major leagues (Spain, England, Italy and Germany) resumed, the stakeholders still believed the conditions under which giving the award could not be met.

A statement from the organisers says: “As the organisers of the Ballon d’Or, the Group L’Equipe, to which France football belongs, decided not to award the most prestigious individual trophy there is in 2020”.

This is the first time when neither Cristiano Ronaldo nor Lionel Messi is favourites to win the award, with Bayern Munich striker Robert Lewandowski and Real Madrid captain Sergio Ramos tipped for the award.

The winners of the award have always come from the major leagues, and the major leagues resumed football, so, there was no reason why the award should not have been given. This is because Spain and Germany already concluded their season, while England and Italy will finish soon, and the new season will kick off from September, this alone is a good enough reason to end the season.

Before COVID-19, clubs always go on 3 months break from May to August, and now they went on about 3 months forced break before resuming. If players can finish the season against all odds, L’Equipe should have awarded the trophy against all odds.

The award is given to the best players, according to votes, and the best players are the players that did better than others in the season. Since the season is concluded or will be concluded, we believe they 2020 Ballon d’Or should not have been cancelled.

Should they have cancelled the Ballon d’Or?