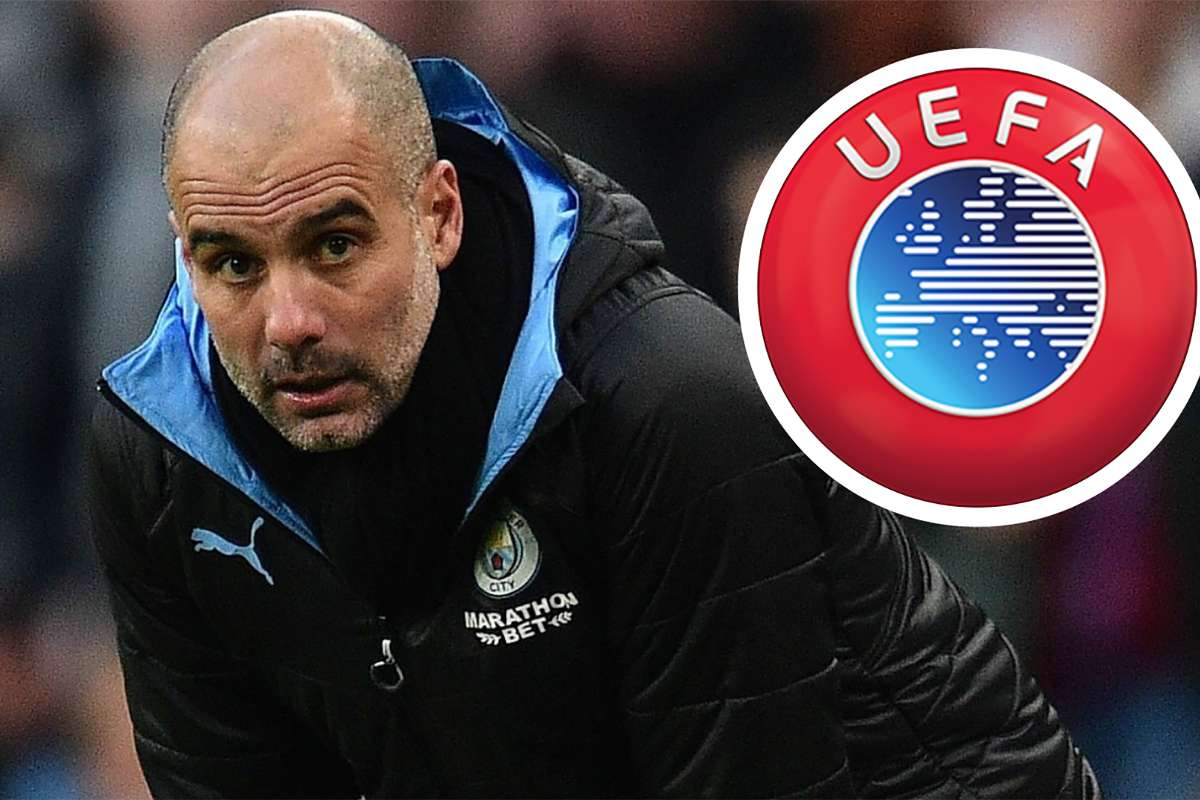 Manchester City had the last laugh against the European football governing body, UEFA, after the Court of Arbitration for Sport (CAS) overturned the ban slapped on the Premier League side. But who is to blame?

Many football fans, including Premier League managers Jose Mourinho and Jurgen Klopp, have hit out at CAS for ruling in favour of their rivals, Man City, but truthfully we think UEFA deserves all the criticism not Pep Guardiola side and we will explain why.

UEFA failed on their part, by following allegations made by German newspaper Der Spiegel, who published documents that claimed City had inflated the value of a sponsorship deal and misled UEFA.

CAS has ruled that Manchester City did not disguise equity funding as sponsorship contributions and that many of the alleged breaches were time-barred due to the 5 year time period, as most of them were between 2012 and 2016. Therefore, CAS overturned the decision to ban the club from UEFA competitions.

Then questions were asked if City did not commit any breach, why was their fine reduced from €30m (£27m) to €10m (£9m)? You don’t pay for fines if you did not commit a crime. Let us answer that very simply, it is because Man City failed to co-operate with UEFA on the investigation and that did not warrant a ban.

Last-last, you will agree with us that this drama could have been avoided, if only UEFA had done a thorough investigation, instead of depending on rumours from a magazine. So, the blame should go to the European football governing body and not Manchester City, because according to CAS, they did not commit any crime.